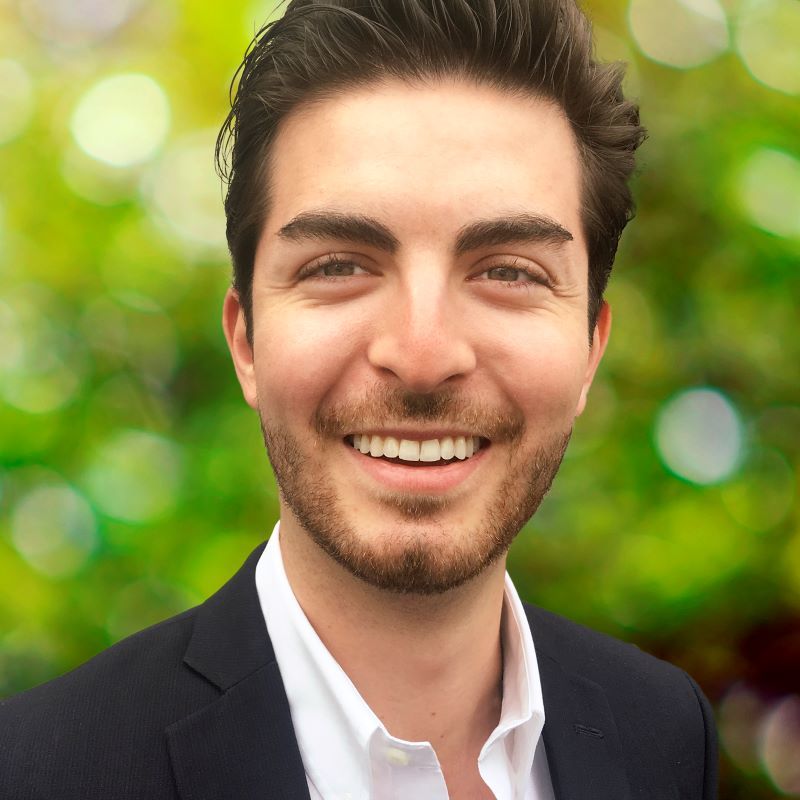 Alfredo Lara Orbezo is Director of Sales at Spotlight Pictures, where he is responsible for sales and deliveries to their extensive network of international buyers. He also plays a major role in facilitating the post-sale process by formulating deal terms into agreements for their distributors. Previously, Alfredo worked on several film and television productions, including the last film from the James Bond franchise, Spectre (), as well as Yo Soy el Artista () and NBC Universo’s #1 show “The Riveras”. Prior to working at Spotlight, Alfredo worked alongside founders and executive producers at Blank Paige Productions. Born and raised in Mexico, he moved to the U.S. to pursue a degree in film at Full Sail University. After graduation, he went on to obtain an MFA degree in film production and an MA degree in entertainment business. Alfredo’s passion for the film industry came after watching, at the age of six, Star Wars (1977), a movie from which he owns a vast collection of memorabilia. Nowadays, Alfredo spends his time traveling, as well as keeping up with his two favorite sports, soccer and golf.