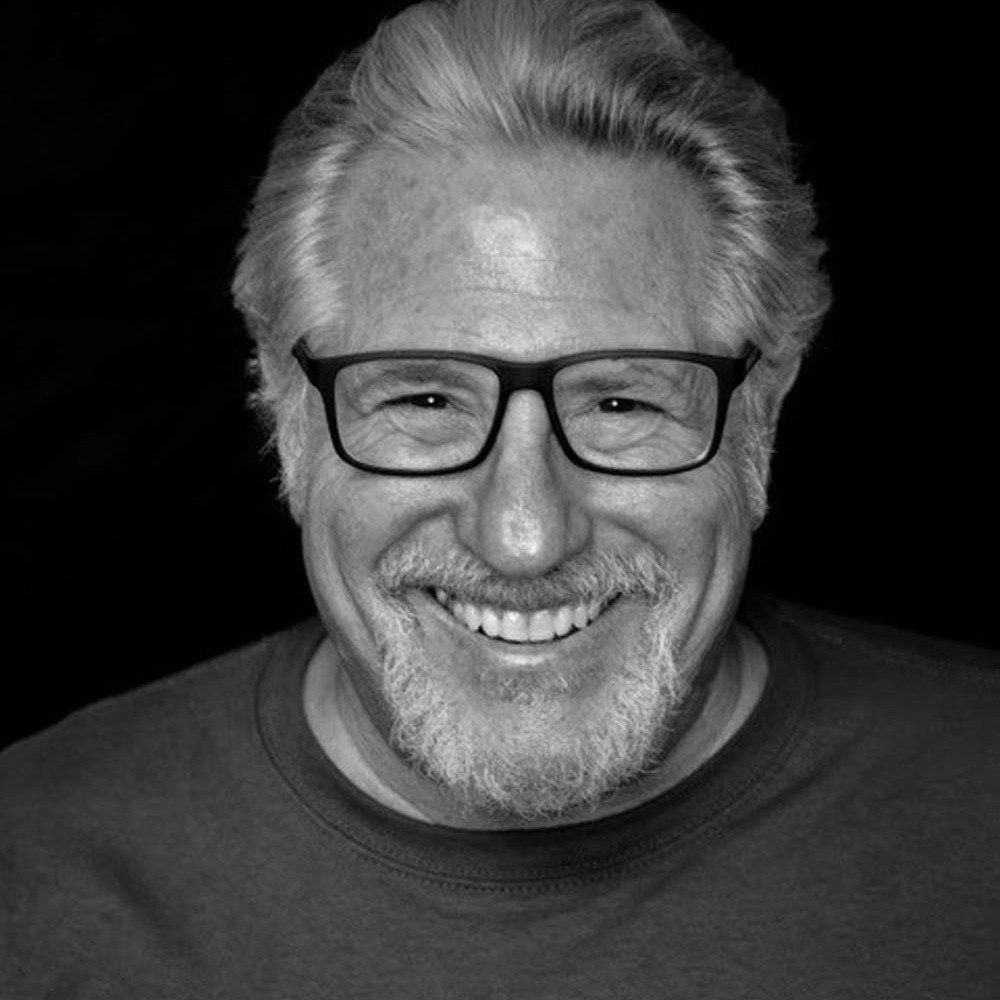 Join us for a live read-through of a script written by University of Arizona School of Theatre, Film & Television students who participated in a Sitcom Boot Camp led by Hollywood Producer/Writer/Director Brian Levant (Happy Days, Mork & Mindy). This table read is the culmination of eight weeks of work on a narrative crafted by Levant and his students. Watch the story and characters come to life during its World Premiere public reading as local actors cast by Levant read the speaking parts! A reception to meet the writers and actors will follow the table read.
Co-Presented by the Hanson FilmTV Institute and the UA School of Theatre, Film & Television, this event is made possible with support from Film Tucson, a division of Visit Tucson.

This event is free to attend. Click on the following link to register:
https://www.eventbrite.com/e/tv-comedy-pilot-table-read-tickets-69068372361

Brian Levant is a television and film director, writer, and producer. He started his career in 1977 as a writer for the TV series The Jeffersons. Levant’s name appears on over 400 episodes and pilots for television as a writer, show runner and director, including Happy Days,Mork & Mindy, and Married With Children. He received a Cable ACE Award in 1989 for directing The New Leave It to Beaver. Levant directed the films Beethoven, The Flintstones, Jingle All the Way, Snow Dogs, and Are We There Yet? An alumnus of The University of Arizona and a graduate of The University of New Mexico, Levant teaches at both universities.