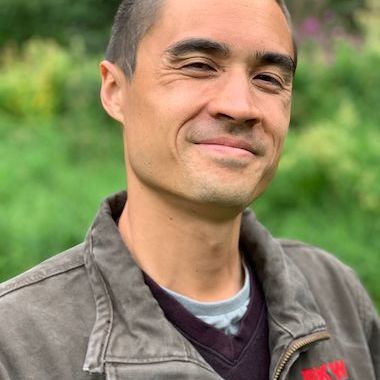 Water and wheat — foundations of life for millennia. In the American Southwest’s arid Sonoran Desert, water flows across Arizona from more than 300 miles away to quench the thirsts of over four million people and sustain the food, economy, and livelihoods they rely on every day. Join us
for a screening of Sonora Rising, a short film by environmental nonprofit, American Rivers which explores the thoughts of three visionaries — third-generation farmer Brian Wong, who grows a variety of low-water and heat tolerant organic heritage wheat in the arid plains northwest of Tucson, Don Guerra of Barrio Bread, who bakes 1,000 loaves of artisanal bread per day using local and indigenous wheat varieties, and Tim Thomure, the Director of Tucson Water who helps build and sustain a thriving city in the Sonoran Desert — creating and growing a circular economy of water, forging a sustainable future for a city that could have gone in another direction. And nearly did. The showing will be followed by an engaging panel discussion featuring Brian, Don, and Tim, joined by filmmaker Sinjin Eberle, with American Rivers.

Brian Wong is a 3rd generation farmer and current President at BKW Farms in Marana, Arizona. The farm’s first crop was planted in 1939 and as the family farm continued to expand, was incorporated as BKW Farms in 1965. Today the farm grows a variety of organic and conventional crops, including heritage and modern grains, cotton, alfalfa, and corn on 4,500 acres of farm land irrigated by a renewable supply of water from the Central Arizona Project (Colorado River). Brian graduated from the University of Arizona in 2011 with a major in Agricultural Economics and Management. He serves as a board member with Southern Arizona Waters Users Association and as an advisor committee member for Western Sustainable Agriculture Research and Education.