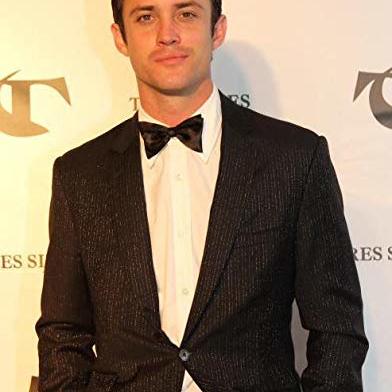 Born in Detroit, raised in Phoenix and a former fashion professional in New York & Europe, Derrick Eppich has an eclectic background combined with great experience in the film and entertainment industry. Currently, he focuses on character driven genre and prestige storytelling with fresh new voices and emerging filmmakers that best capture the independent spirit and heart Before joining LSE, he worked at both The Gotham Group and Energy Entertainment. As a production executive at Energy, he was instrumental in developing RUN ALL NIGHT starring Liam Neeson and OUT OF THE FURNACE starring Christian Bale. Derrick Eppich attended Arizona State University in Tempe, AZ where he earned his B.S. in Finance. He currently resides in Los Angeles, and is making a name for himself as a literary manager.