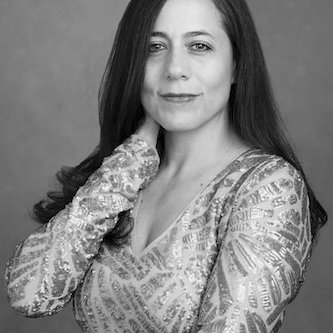 Dr. Molina has been affiliated with the Tucson Girls Chorus since 2006, first serving as Artistic Director and taking the helm as Executive Director in 2011. Under Dr. Molina’s guidance, the Tucson Girls Chorus has grown significantly in both program and outreach. The Tucson Girls Chorus offers programming for choirs at their central location and outreach programming throughout the greater Tucson area. Outreach programming includes operating choirs in underserved communities and various modes of classroom support by TGC staff for music teachers at all schools all year-around. A goal of the TGC is to create access to inclusive programming for youth, and provide resources to music educators and support to their classroom.

In 2011, she was an honoree in Tucson’s 40 under 40 for her significant achievements and contributions in her profession and community. In 2014, Dr. Molina was one of eight in the state of Arizona chosen as a Cox Hispanic Heritage Month honoree and in 2016 she was selected as a finalist for the Woman of Influence Awards in the category Arts and Culture Champion. In 2017, under Molina’s leadership, the Tucson Girls Chorus was awarded the 2017 Copper Cactus award for Non-Charitable Business sponsored by the Tucson Metro Chamber.