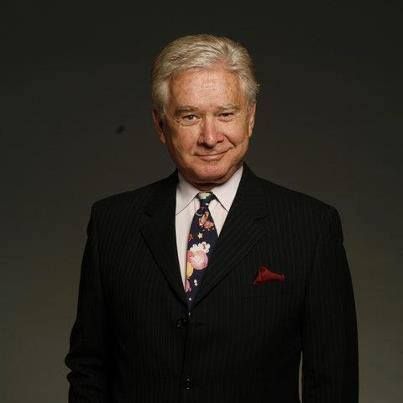 Arizona has a long history of western films and television. Come join legendary western actors, stuntpeople and historians talk about working in this genre.

Being and performing in front of people has always been paramount in Gary’s life except for the time that his father embarrassed him so badly that he peed his pants. That incident lead to the early discovery that making people laugh would not only create many positive opportunities but could also open many doors to contributing to people around the world. It soon became clear, however, that one could not simply joke his way through life. Life, he discovered, is much more than “This rabbi walks into a bar…” Yes, call him philosophical. In high school he was simultaneously called to performing and writing and he
took to both like a duck takes to Peking. He followed fate’s fickle finger when it pointed to acting. As a result, his first professional job was the starring role in a full-length movie. Gary was on his way. Over the next 12 years, scores of
plays, numerous television appearances and several movies led to starring roles in three television series: “Michael Shayne,” “Hondo” and “The Virginian.” Photoplay Magazine voted him “The Most Promising Newcomer.” We don’t know if
the results of that poll would repeat itself today given that Gary’s mother is no longer on Photoplay’s board of directors. But, we digress. Gary’s penchant for writing ultimately burst forth in a blaze. An idea for a story for a new series being developed by NBC (something about a bumbling spy) caught the eye of the show’s co-creators, Mel Brooks and Buck Henry. Gary was hired to write several segments based on the character that he’d created especially for the show, which was, by the way, called “Get Smart.” The character he created was “Hymie, the robot.” Gary’s writing has been honed beautifully over the years. How could it not be
with mentors like Gene Roddenberry (creator of “Star Trek”); Robert Justman (MGM Studios); Kathleen Freeman, actor/director; Roy Scheider, Oscar nominee; and others. Writing screenplays and plays are his passion (aside from his lovely wife, Jerrene, and his two beautiful daughters, Ava, 25, and Natalie, 18). Along the way he has made major dramatic contributions to his church by writing and producing their radio and TV commercials, and their in-church dramas for the past eleven years. Also, along those same lines, he has won an Emmy and a Telly.