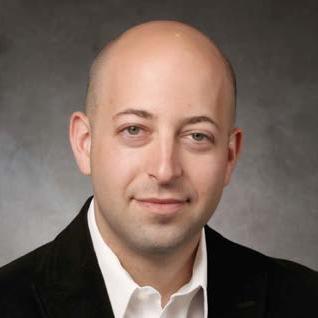 A panel of industry insiders will discuss the high profile and profitable relationship between comic books and the screen. Comic book and graphic novel adaptations have been a staple in film and television for 75 years, both artistically and financially successful. Acclaimed filmmakers such Patty Jenkins and Christopher Nolan have adapted comic books for film. The Marvel Cinematic Universe is the most successful film franchise in history; The Walking Dead is one of the most popular TV series; and Black Panther influenced national discourse and was nominated for an Academy Award for Best Picture.

Co-presented by the Hanson FilmTV Institute and the UA School of Theatre, Film & Television, this event is made possible with support from Film Tucson, a division of Visit Tucson.

This event is free to attend, visit the following link to register:
https://www.eventbrite.com/e/moving-panels-comics-to-screen-tickets-69086476511

MATT SKIENA is a founding senior executive at Dichotomy Creative Group,
where he currently oversees Bodacious, based on an original animated idea
from Eddie Murphy, at STX.; To Rob A Thief, an original elevated heist written
by Alex Litvak, at eOne; The VIP, an original comedy by Rob McKittrick at New
Line; and Short Term Rental, an original thriller by Lori Evans Taylor at Sony.
Prior to Dichotomy, Matt spent seven years at Village Roadshow Pictures
Entertainment. As Vice President of Production, he executive produced The
Lego Movie, which grossed $469M worldwide. Matt also worked on San
Andreas, Mad Max: Fury Road, and The Edge of Tomorrow among others.
Matt started his career at United Talent Agency after graduating from the University of Southern
California.