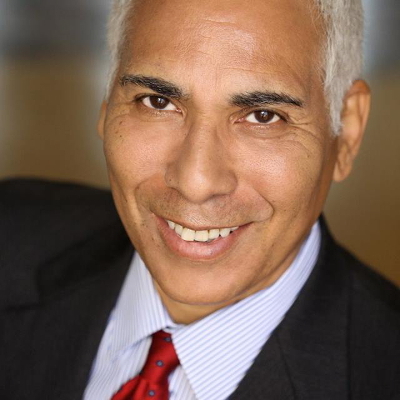 Arizona Film Commissioner Matthew Earl Jones has over 30 years of experience on both sides of the camera in film, television and commercials, as well as in the music industry. Matthew was born in New York City where he spent much of his youth, as well as in New Canaan, Connecticut. After graduating from Dartmouth College, Matthew worked on Madison Avenue for BBD&O and later for American Home Products Corporation. A brief performing career as a lead vocalist/guitarist resulted in a recording contract, national television appearances and small parts in films and TV shows. The entertainment industry inspired Matthew to relocate to Los Angeles and embark on a career producing for commercial, films and TV. In 1993, Matthew started as a set production assistant and quickly worked his way to producing. His commercial experience enabled him to work with such notables as Queen Latifah, Ray Charles, Jodie Foster, Angela Lansbury and others. In 2005, Matthew made his directorial debut with an independent feature film and continued with music videos and commercials for his production company, Translight Pictures. Matthew serves as president of the Earl Jones Institute, a nonprofit organization established by his father, late actor Robert Earl Jones, to train women and minorities for behind-the-camera film careers. He is also the half-brother of James Earl Jones.