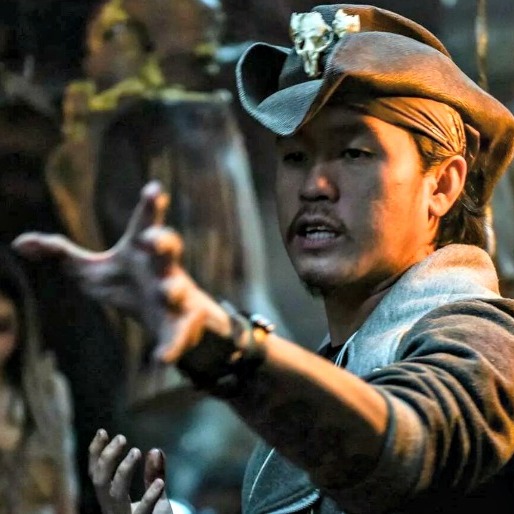 Pearry Teo started making films at 22 years old, the later stage than most filmmakers. His first short film Liberata Me (2002) was screened at Cannes, won Best Horror at the New York International Film Festival and an Award of Excellence from The Communicator’s award, garnishing critical acclaim from celebrities such as Ray Manzarek, keyboardist of The Doors. Shortly after the completion of the festival circuit for Liberata Me, Pearry Teo enrolled in Pima Community College to study basic video production and cinematography. He soon dropped out after failing all his classes during the making of his second short film Children of the Arcana. Children of the Arcana took home (for the second year) the 2003 award for Best Horror at the New York International Film Festival. He continues to work on films and commercial work in Tucson.