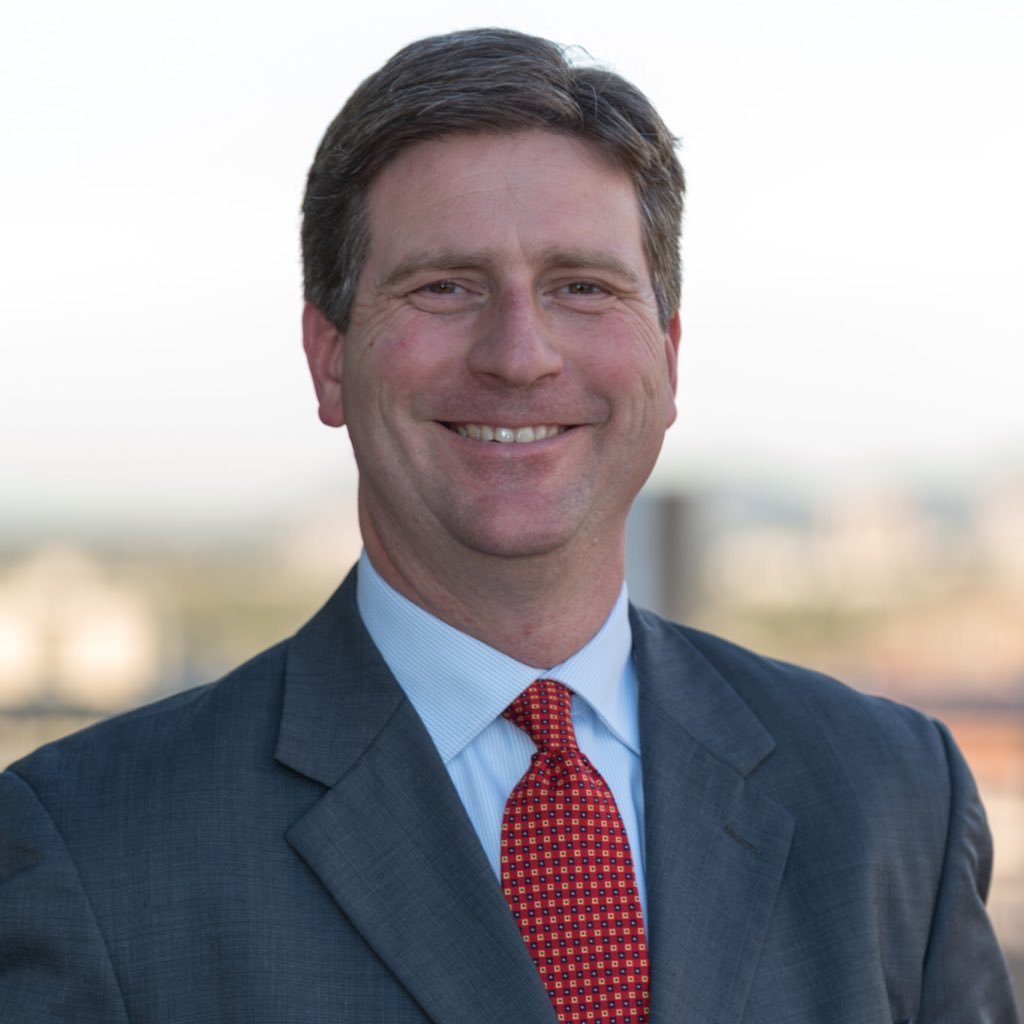 A panel of former mayors from around the country will “talk shop” about what it takes to build communities ready for the 21st century economy with a special emphasis on what works and what doesn’t when building Innovation Ecosystems. Facilitated by Mayor Rothschild.

Before his election as mayor in 2012, Greg Stanton served nine years on the Phoenix City Council and as Arizona’s Deputy Attorney Genera. During his two terms as mayor, Stanton focused on building an economy rooted in innovation and trade. Mayor Stanton earned a reputation for working across the aisle to get things done. Some of his most notable accomplishments included investment in the biosciences and higher education, support for small businesses and national recognition for for leadership on LGBT equality.

In 2016, Stanton lead a group of community leaders in the launch of the “PHX Core” innovation district. This project has attracted research-oriented anchor institutions, high -growth companies and creative and tech startups to dramatically expand the redevelopment of downtown Phoenix.

Citing his leadership in 2017 in securing a $31.5 billion transportation package that added 42 miles of light rail, more than 1,000 miles of bike lanes and 135 miles of sidewalks, “Governing” magazine named Stanton a top “Public Official of the Year” and was the only mayor to make the list.

In 2018, Stanton resigned as Mayor of Phoenix to run for the US House of Representatives for the 9th District of Arizona. In January of 2019, Stanton began his service in Congress.

Stanton attended Marquette University on the Harry S. Truman Scholarship, and earned a law degree from the University of Michigan.